Disclaimer: this is a repost of an article I wrote years ago on my personal blog. I’ve decided to slightly revise and edit it and share it here as well, as it’s a relevant topic to this blog.

Yoshiyuki Tomino is a prolific director with a career spanning multiple decades; as such, he is surrounded by hearsay and rumor by fans. This particular rumor was widespread in the English-speaking fandom during the 2000s but has since died down in recent years. This post is simply meant to discredit the basis of the rumor.

RUMOR: Tomino originally intended for Loran Cehack, the protagonist of Turn A Gundam, to be a girl but corporate interference by Sunrise and Bandai prevented him from doing so. What resulted was Tomino acting in “backlash” by having Loran cross-dress on multiple occasions. Some characters in the show even consistently refer to him by his female persona “Laura Rolla”.

As far as I am aware, this has only ever been speculation. Even well-established fan sites such as Tominosuki and Japanese subject-matter experts on social media have yet to corroborate the claim. It’s true that Tomino reacting to corporate meddling is nothing new, but Turn A Gundam serves as an antithesis to that — Tomino had much more free reign during its production than in previous Gundam projects.

The speculation stems from the opinion or idea that it simply “makes sense” — that Loran is more “effeminate” than the usual Gundam protagonist, that “Laura Rolla” is very “attractive” as a female character design, and that the story still would’ve flowed well had Loran been a girl. Now, I don’t necessarily disagree with any of that. Personally I’d have loved for Loran to be a girl! If you ask me, Turn A is structured in such a way that had Loran been female not much would’ve needed altering. But the “should’ve” or “could’ve” are irrelevant here, as there is little proof that it ever was a thing outside of fan wish-fulfillment.

I’m going to go into some detail disclaiming this rumor with some facts and counterpoints.

END_OF_DOCUMENT_TOKEN_TO_BE_REPLACED

Chapter 4 of volume 1 of the Turn A Gundam manga adaptation by Atsushi Souga.

Chapter 3 of volume 1 of the Turn A Gundam manga adaptation by Atsushi Souga. 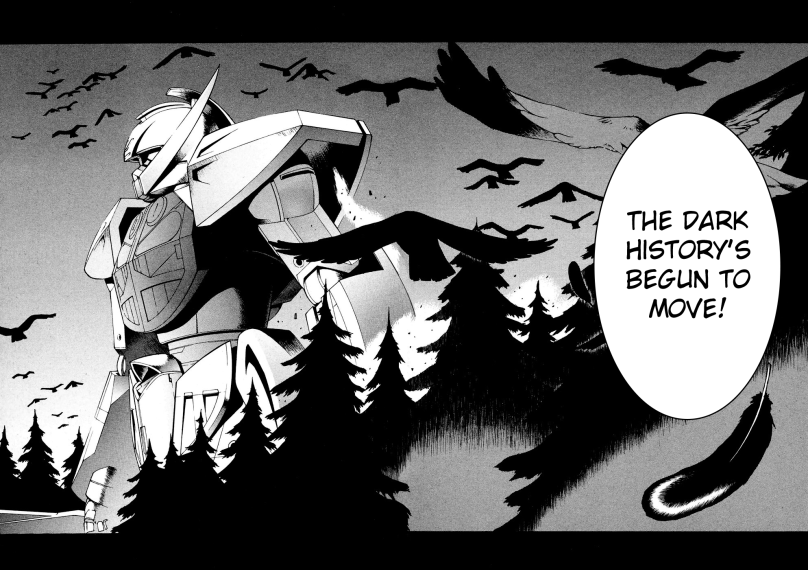 Here’s chapter 2 of volume 1 of the Turn A Gundam manga adaptation by Atsushi Souga. 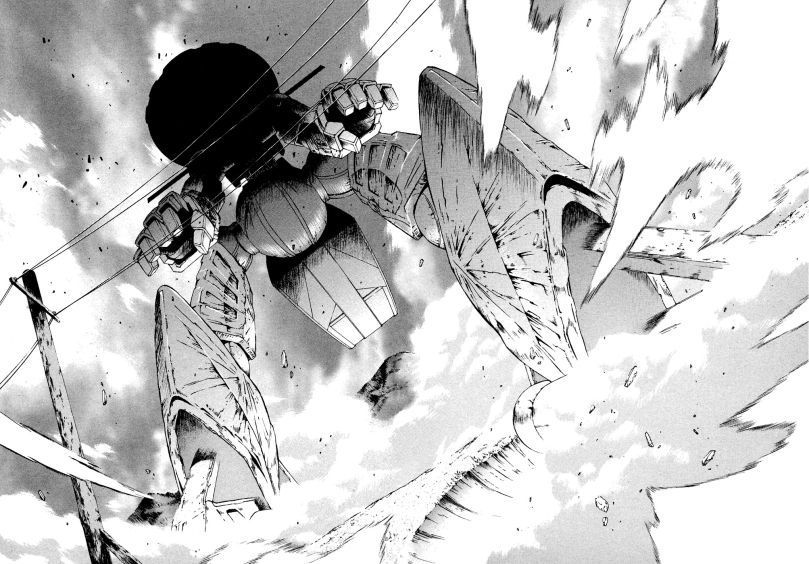 A couple months back I acquired a copy of the script to Turn A Gundam‘s eleventh episode. I now have a copy of the twelfth episode’s script – “Underground Passageways”. See past the break below to read more. 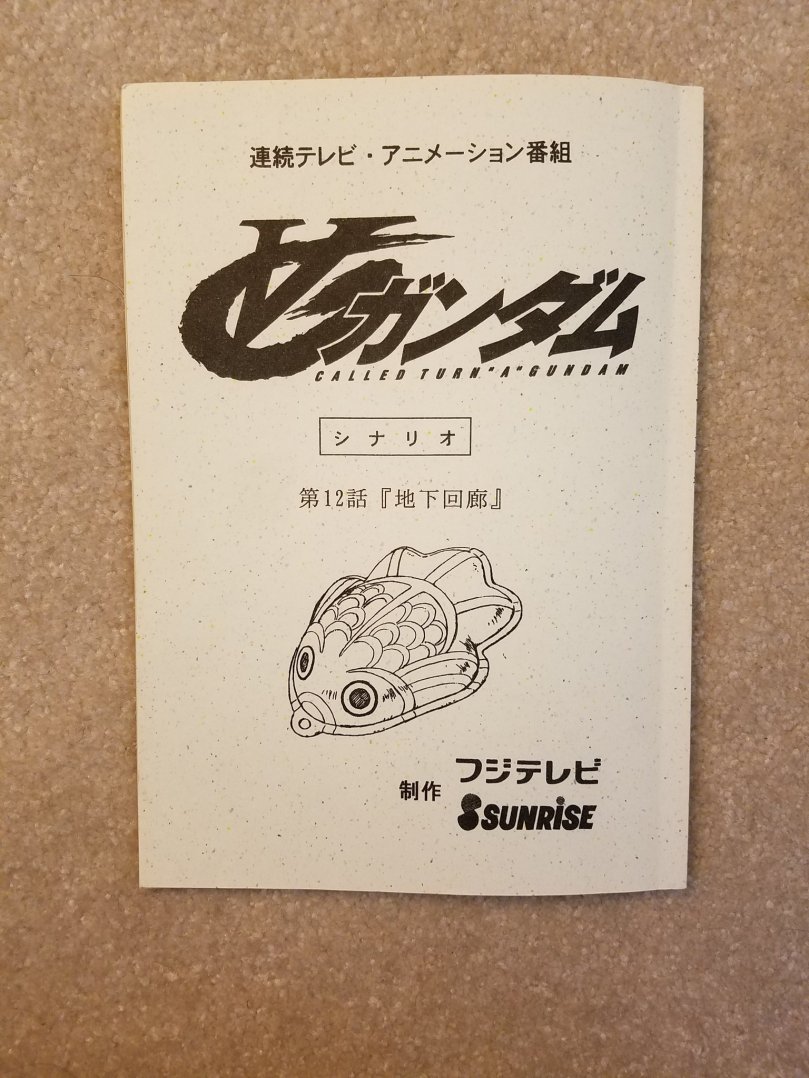