Chapter 5 of volume 1 of the Turn A Gundam manga adaptation by Atsushi Souga. We’ve also translated the character profiles that are at the end of the volume. And with this, we’ve finished scanlating the entirety of the first volume. That means we’re a fifth of the way through! 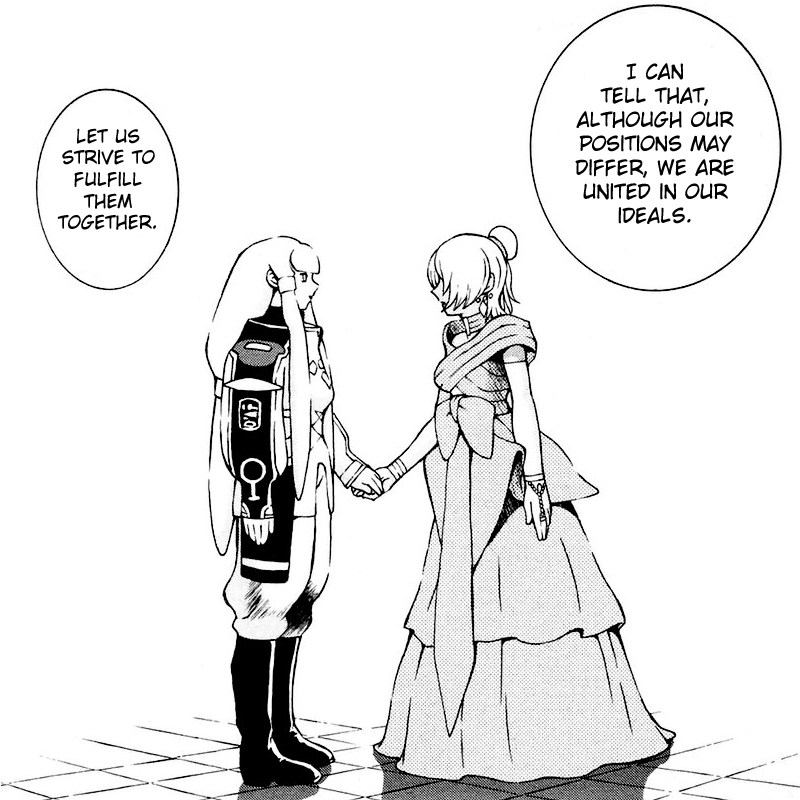 Akira Yasuda (better known by his pen name “akiman”) is the character designer for Turn A Gundam. He is well-known for his various design roles in video games, notably the Street Fighter series. He has also been involved in anime linked to director Yoshiyuki Tomino, such as Turn A Gundam, King Gainer, and Gundam Reconguista in G. I had the opportunity to meet akiman at Anime Expo in 2016, and I was blessed with yet another opportunity at this year’s Anime Expo.