My luck hit big and I won auctions to a few Turn A Gundam storyboards, which are huge acquires for a collector like myself. In this post, I’m highlighting episode 42 – “The Turn X Activates”, with storyboard by Seiji Okuda. Okuda is an industry veteran who’s been involved with anime since the mid-60s. His most notable work is perhaps Dancougar (1985) in which he served as series director.

Note that it’s listed as #41 because the recap episode (#16) is omitted from the broadcast count number. 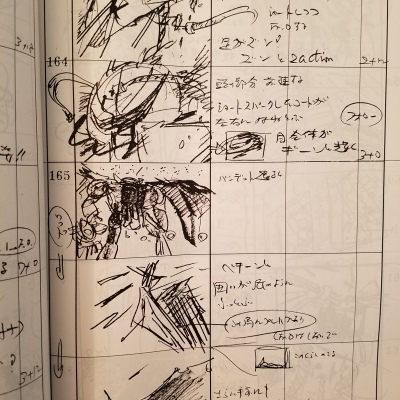 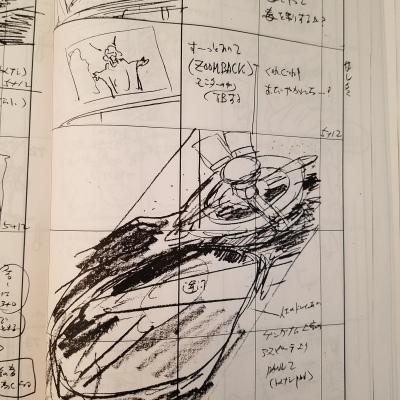 END_OF_DOCUMENT_TOKEN_TO_BE_REPLACED

I have slowly been acquiring Turn A Gundam scripts that I happen to run across in my auction searches. Recently I obtained the script to episode #48 – “The Return of Dianna”. It’s noted as episode #47 because the re-cap episode (#16) doesn’t appear to be counted in the broadcast number. See past the break below to read more.